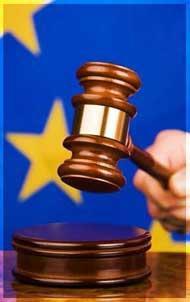 Law and legal services are not only a job, nor can they be fitted in some kinds of moldings and standards. To be creative and persistent in general understands finding better ideas in order to reach an optimally ideal legal solution.
We are qualified to recognize problems in their early stage, do a detailed analysis of necessary legal activities, and then – to solve the problem.

Our Law Office does not recognize a standard client. Each of our clients is given a special approach and is provided with expert legal support. On the other hand, in return, we expect your honest cooperation. In order to reach maximum performance, your confidence, insight into the process and relevant data are the key to the success.
Closer specialty of the Law Office is representing domestic and foreign natural and legal persons before courts and administrative bodies of Bosnia and Herzegovina in civil cases, economic disputes, and the defense in criminal proceedings, and other areas of professional involvement of the Law Office.

Principles of Law Office: strict abiding by the principle of professional secrecy and code of attorneys’ ethics, strict avoidance of activities in which there is conflict of interest, professional execution of clients’ orders with maximum preservation of clients’ interests in any particular case. Law Office finds optimal solutions in international legal cases – in application of legal norms in collision.

Prnjavorac lawyers are different. We dedicate a lot of time to each individual client and case. For this reason, we only process a limited number of cases at a time.

We take care of you individually and adapted exactly to your needs. We accept a new case only if we can guarantee perfect processing and advice and if the case in question falls within our specialist scope of work as law firm.

Lawyers have an obligation only to you and we can represent your interests absolutely independently and without influence.

As our client, you can rely on our five principles of law firm operation:

1 Guarantee of exclusivity: We process only a limited number of cases and clients per year. This guarantees that you will be exclusively, quickly and competently represented and advised at the highest level and that your every wish will be pursued with full commitment. As your lawyers, we are only on your side and give 100%.

2 Guarantee of excellence: The best of the best is good enough for our customers. Therefore, we do not spare effort and costs in order to achieve the best result for our clients. This also includes that we always independently clarify all the advantages and disadvantages of different approaches and generally prefer a favorable settlement to a legal dispute, when possible.

3 Guarantee of specialization: We only accept orders that we can resolve perfectly according to our areas of specialization. As a law firm, we only do what we are specialized in and what we have many years of practical experience in. The efficient and effective rendering of legal services is guaranteed.

4 Guarantee of individual legal services: Depending on your legal area, you will always be individually and personally served by one of our partner lawyers. All activities are carried out by a competent lawyer in personal agreement with you. If required by a particular case, we will advise you under the guidance of a lawyer of your choice in a team of legal professionals.

More information about the satisfaction of our clients, our specialist memberships and awards, you can see below:

The law is the art of distinction of details. 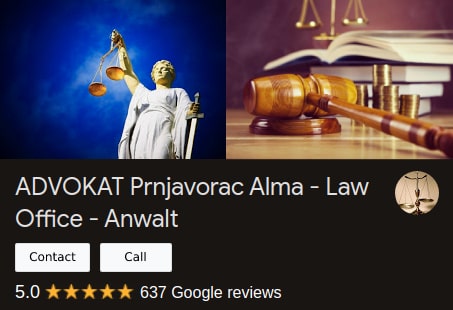 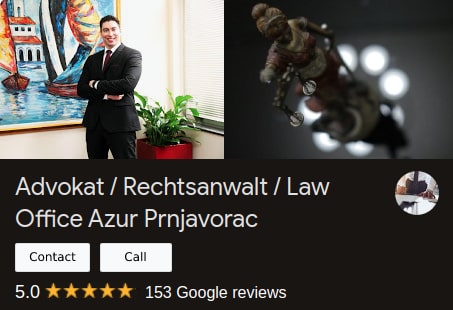 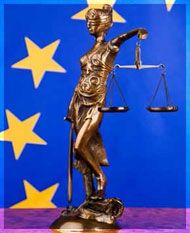 Organization of lawyer’s profession in Bosnia and Herzegovina

A lawyer shall keep as a lawyer’s secret everything a party confided to him/her, unless the lawyer / attorney was freed of this obligation by expressed or tacit agreement of the party. A lawyer’s secret shall be kept secret also by other people who work in the attorney’s office, joint law office or lawyers’ association. Lawyers in the Federation are obliged to join in one of the regional bar associations by the seat of an attorney’s office, and those are Regional Bar Associations: Sarajevo, Tuzla, Mostar, Zenica and Bihac, thereby they also acquire membership in the Federal Bar Association. The Federal Bar Association has its headquarters in Sarajevo.

Unique Directory of lawyers in the Federation of Bosnia and Herzegovina is kept at the Bar Association of FBiH in Sarajevo, and regional bar associations keep Directories of lawyers seated in their respective territory. A lawyer is responsible for the operation of his office. In joint offices all lawyers are responsible for the operation of the office. In lawyers’ associations, members are responsible for the operation of the lawyers’ association. It is the duty of lawyers, while exercising their duties, to constantly take care for the promotion and affirmation of lawyer’s profession as an independent professional activity. Each lawyer is obliged to keep his honour, the moral character of lawyers, independence, integrity and expertise, so that he/she encourages others by his/her behavior. The relationship of lawyers to the court, other governmental agencies and their representatives should be an expression of respect of law, legal culture and legal profession.

The headquarters of the Bar Association of the Republic of Srpska is in Banja Luka. The Constitution of the Republic of Srpska in Article 131 states: “Lawyer’s profession is an autonomous and independent activity and service which provides legal assistance. Organization and operation of lawyer’s profession are regulated by law” , and lawyers are obliged to provide legal assistance to protect human rights and freedoms guaranteed by the Constitution of the Republic of Srpska and Bosnia and Herzegovina, as well as rights and interests of individuals and legal entities as defined by laws and other regulations. Lawyer’s profession means providing legal advice, drafting pleadings, drafting documents under the scope of the profession, representing clients in all civil, administrative and other proceedings and matters before all regular and other courts, government bodies, arbitration and other legal entities.

History of lawyer profession in Bosnia and Herzegovina

This event is today celebrated as the beginning of an independent and autonomous legal profession. The so-called law -'Attorneys order' established a unique system and provided freedom to become an attorney-at-law. The attorneys are the part of judicature and the goverment could not reject the applications of the candidates who met the necessary requirements.

The second Law on the legal profession was passed in 1909, by which the autonomous bar associations were constituted in Sarajevo, Ljubljana, Split and Dubrovnik. By this law, the legal profession was institutionalized – the Bar association was constituted together with its bodies, the Register of attorneys was run and maintained but the attorneys were still appoined by the Government.

In the 1929 the new Law of Attorneys was passed which equalized the status of all attorneys in the Kingdom of Yugoslavia. In the same year the Minister of Justice made a special decree in order to establish the bar associations in Belgrade, Podgorica, Skoplje and Zegreb while the bar associations in Sarajevo, Novi Sad, Ljubljana and Split continued with their work. This Law was made in accordance with the existing European standards, so an attorney-at-law had a freedom of speech and a complete immunity.

Areas of professional involvement of the Law Office